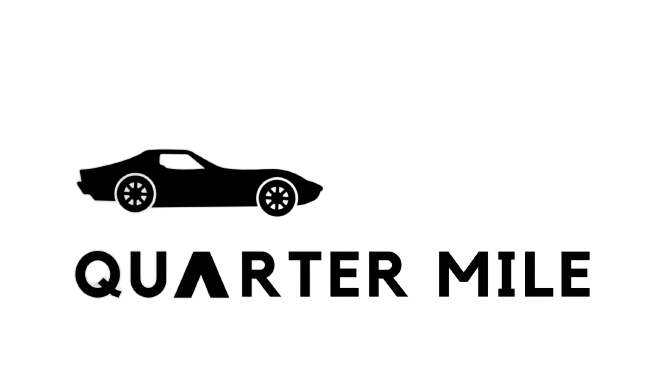 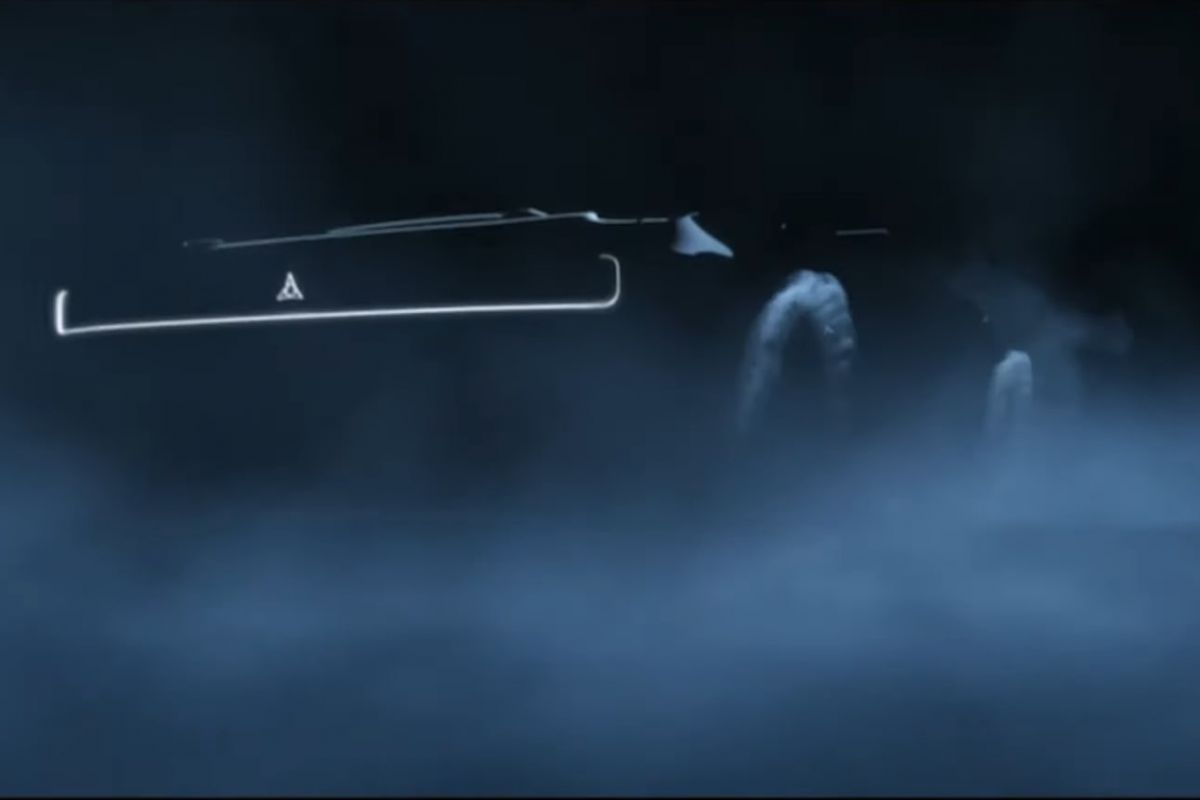 Dodge want’s future muscle car fans to “tear up the streets, not the planet.” The performance-focused brand has confirmed it will launch an all-electric muscle car by 2024.

Dodge CEO Tim Kuniskis announced the upcoming model at Stellantis’ EV day presentation on Thursday. Kuniskis said Dodge had reached the limits of performance with its V8 engines and that it has an “obligation to embrace” electrification for its customers.

Details on the car were not revealed, but a computer-rendered teaser depicted a four-tire-burning coupe with lines that resembled the classic 1968 Dodge Charger.

A new version of the classic triangular Dodge logo was also displayed in that will apparently designate cars using the new powertrain.

Separately, and without specifying that he was talking about the Dodge, Stellantis Chief Engineering Officer Harald Wester said the auto group would have a model capable of accelerating to 60 mph in 2 seconds, which would put it on par with the new Tesla Model S Plaid.

The large vehicle platform that will be used for the model is also being designed to accommodate all-wheel-drive and electric motors with up to 442.5 hp each.